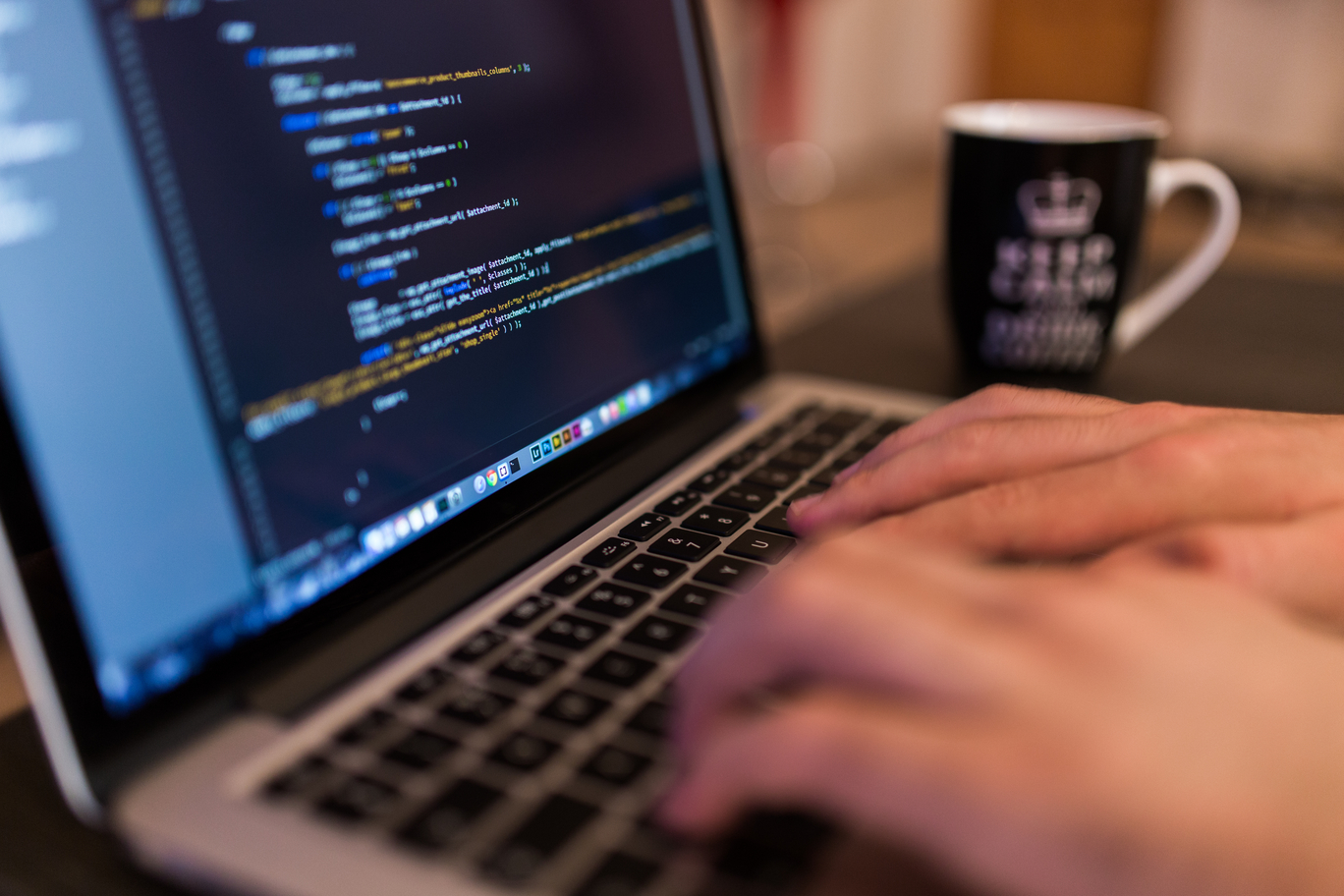 What would inspire someone to attempt to build a website with the complexity of JobQuiz? Why would we take on such a challenging assignment when there are so many easier alternatives? Why would we analyze hundreds of jobs through thousands of data-points and then create tens of thousands of lines of computer code to support the whole thing?

The words of a child

It our case, it all started with the words of a child, specifically my child, Adam.

Let’s go back to the beginning. He was 14 years old and starting to think about what he wanted to do “when he grew up.” Being a (semi) responsible father, I took him down to Barnes and Nobel and we bought a book about the best careers for his personality.

The two of us sat at the kitchen table and worked through the book together. I was less than impressed with the book, but I kept my thoughts to myself. When we were done, Adam turned to me and said, “You know, Dad, this was kind of lame.” I replied, “I agree. It was kind of lame.” He looked me straight in the eye and said, “You could write something way better than this.”

And with that, I was hooked.

You see, I’m an instructional designer by trade. I have a Master’s degree in Human Resources Development and I’ve written high-end training materials for some of the largest corporations in the world. My whole career has been about developing people to reach their highest level of performance and achievement.

It would be a bit of a jump to the world of Career Planning. But jump I did. I spent the next three months building a program called Career Maker. It was slightly outside of my normal world, but it became a labor of love. Every fact discovered, every data-point collected, and every sentence written was an attempt to make something “way better” for Adam.

When it was complete, the paper-based workbook was over 100 pages long with an additional 200 pages of individual job analyses, covering 23 criteria per job, thousands of data-points, and an output that generated over 4600 individual assessment results. It was way better.

In the end, the program was a success. Adam found the career that he loves in computers and technology, and he remains successful in the field to this day.

Over the years, I always wanted to move beyond the paper-based version of Career Maker, but that meant technology and computer coding that went way beyond my skill level.

This is where my younger son, Andrew, comes into the picture. You see, Andrew is a full stack website developer and his gift is computer coding. Andrew did a detailed analysis of Career Maker and decided that it just had to be built online.

Before we even started to work, we agreed that our goal was the same as when I built Career Maker for Adam. Stated simply, we would make something “way better” than what currently existed. But wait a minute, what makes us think that we could write something “way better” for an online audience? The answer was found in reviewing what existed online today. We found lots of old data, even more old ideas, huge piles of psychological guesswork, and personality assessments from the 1950s. Many of the existing career tests were simplistic at best, misleading at worst. They tended to project meaning from a few very vague questions without getting into the real-world details of the actual work. We were determined to do better.

Building from the work done on Career Maker, we designed a mathematical process that evaluated 17 major factors that are important to making a good career decision. Twenty-five thousand lines of code later, JobQuiz was born.

Where some online tests focus on “personality” or some other quick measurement, JobQuiz goes into the details. We evaluate everything from intellectual capacity and educational attainment to market conditions and environmental choices. We look at entrepreneurial tendencies, desire to travel, stress levels, personal values, aptitude, talent, and a world of interests, desires and preferences.

But our test looks at many of the variables that should be important to you and helps you narrow your choices to a select few. After that, it’s up to you to do a thorough analysis of each job to ensure that it’s your perfect fit.

Helping people find that perfect fit is what makes our efforts so worthwhile. Our goal is to help people make positive life choices, beginning with a career in which they can find that sweet combination of financial success and personal satisfaction. If we help you achieve that elusive combination, then our work has been a success.

We wish you all the best in your search and we hope you enjoy JobQuiz!

We hope you enjoyed this JobQuiz article! To learn more about your future career, be sure to take our Career Test. It takes about 12 minutes, evaluates hundreds of career possibilities, and allows you to discover your perfect career.